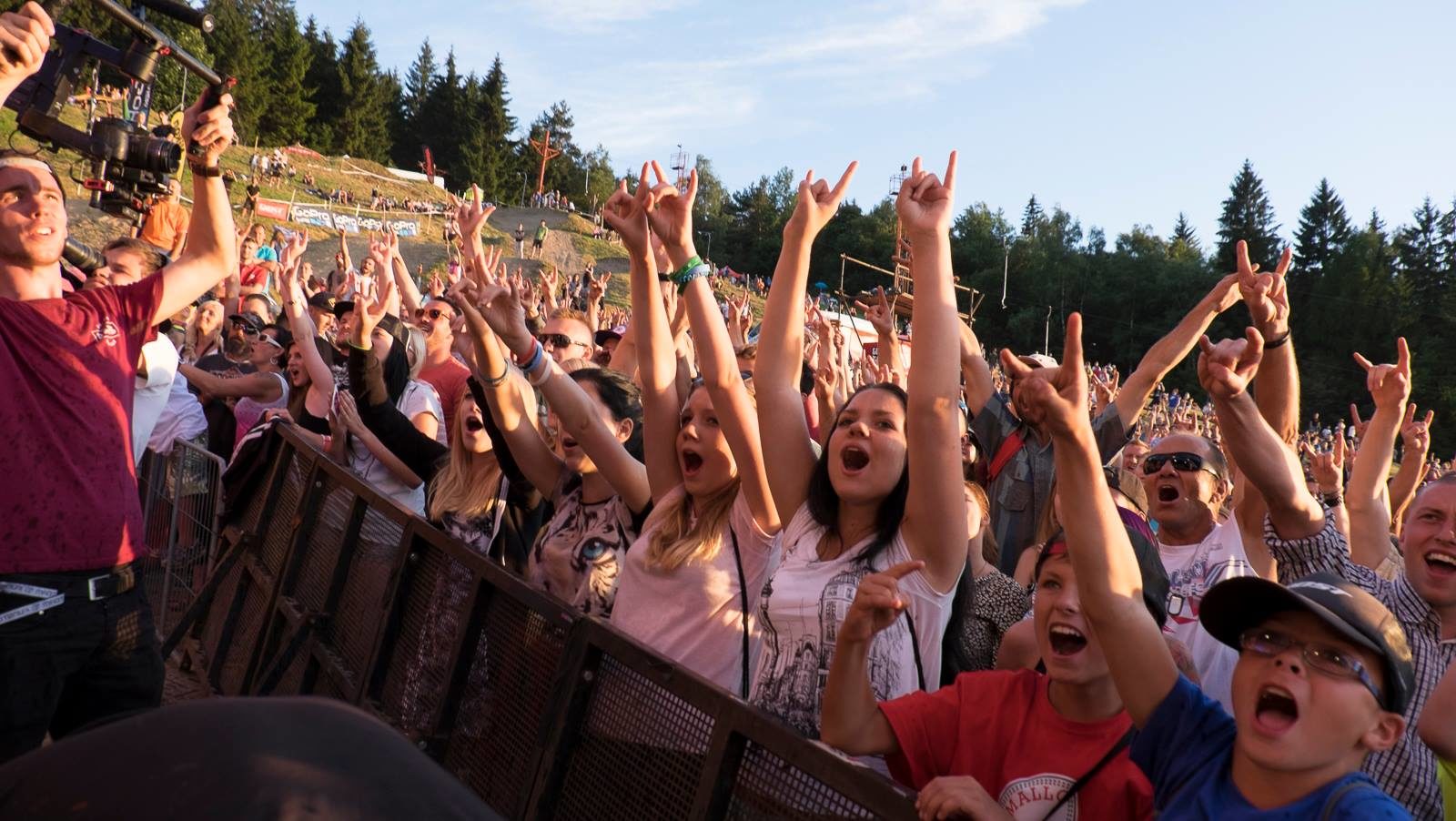 It would be difficult to talk about 4X Legends without mentioning, Caroline Buchanan. With more than 25% of every women’s world championship titles to her name, Caroline’s 4X career has been one of domination and finesse, since way back in 2007.

Coming over to the sport was all part of the plan to prepare for the upcoming, 2009 UCI Mountain Bike World Championships in Canberra, Australia, Caroline’s hometown. Her debut on the world stage came at the 2007 World Championships in Fort William, only two years after turning pro in BMX. The race saw Jill Kintner take her third World Title, with Caroline making it through to the small-final, taking 8th on the night.

In 2008 Canberra played host a round of the World Cup in preparation for the following year’s battle for the rainbow jersey. Having finished 5th at the World Champs in Italy, earlier in the year, Caroline won the Australian round – a sign of things to come.

2009 was a year for many to remember. Steve Peat, finally won his first DH World Championship title, bringing joy to the British camp. However, it was all about Australia in the 4X.

Caroline doesn’t describe herself as either a BMXer or MTBer, but a cyclist. She explained: “My best years have been when I have been able to be most adaptable between bikes. I call this bike fit! Managing the calendar priority for the Olympics ever 4 years, being BMX focused, then bring in more MTB, Pumptrack and Crankworx elements of riding. It’s been a massive help to my brand”.

At the end of 2017, Caroline was involved in a car crash, where she suffered a broken sternum, broken nose, collapsed lung and internal bleeding. Despite the severity of her injuries she made a comeback at select events in 2018. One of those being the UCI BMX Freestyle World Championships, where Caroline collided with a rider and broke her finger.

Having been away from 4X for a couple of years and recovering from her injuries, Caroline told me: “I was hoping that the 2020 World Championships where going to be on the schedule but unfortunately they were pulled off again. I hope to do more in the future.”

We wish Caroline, the best of luck throughout her training, and hope to see her back on the 4X scene in 2021.